Menu
COLLABORATE WITH US

Following Pope Benedict’s resignation/retirement, we watched to witness the election of his successor.  The primary responsibility of the Cardinals following Benedict’s stepping down was to hold a series of meetings discussing the needs of the Vatican and the People of God.   They call upon the Holy Spirit for wisdom in reviewing potential candidates for the position where candidates must receive 2/3 of the vote to be considered.  When a cardinal receives the needed 2/3, the remaining Cardinals ask if he accepts his election. Following the acceptance, he is expected to choose a papal name, is dressed in papal vestments, and is processed to the balcony in St. Peter’s Square to be formally introduced to the awaiting crowd.  Ballots are then burned with chemicals producing white smoke, a signal to the world there is a new Pope.

Meeting the New Pope:  As the People were introduced to the Pope, an Argentinian, Cardinal Jorge Mario Bergoglio, the first non-European Jesuit pontiff in contemporary times, he demonstrated in word and deed that it would no longer be business as usual. In that historic appearance he revealed his humanity to his People-refusing to stand on an elevated platform, surprising the crowd with his humility by asking them to pray for him in lieu of the standard greeting of stating that he would pray for the People.  The crowd roared with excitement.

Again, contrary to tradition, he assumed the name Francis (after St. Francis of Assisi).  These small acts, interpreted collectively, a sign, that he was his own man and defining his own path as he assumes his Papal responsibilities.  Known for his simplicity, a voice for the poor, he chose to live in an apartment rather than the Archbishop’s Palace; he passed on being driven in a chauffeured limousine since he was accustomed to taking the bus to work in Argentina and cooking his own meals.  It was soon clear that Francis was sending a global signal that his vision of leadership was radically different than the cookie-cutter model of time past.

Schooled in chemical technology, prior to the priesthood, he tends to lean toward the scientific method when facing critical issues.  He gathers as much available data as possible and then reaches out to the Spirit for guidance through prayer.  This process of discernment allows for solutions that are inclusive and responsive to the affected.  He is making his mark on the world with his work on reform, liberalization of the Church and outreach to places on the globe that have never been visited by a Pontiff.

He’s been passionate about increasing accountability in Vatican positions, refocusing the Church’s role to those in need.  His knowledge of organizations, gained in Argentina, allow him to recognize unnecessary bureaucratic logjams, significant for the spiritual leader of 1.2 billion Catholics.  Many agree Pope Francis is having a profound impact on the institutional church by changing the way the church is perceived-no small feat.  He stresses the value of compassion and mercy rather than the laws and rules previously mandated.  His mission is to speak of and model how the faith can be lived (heart values) not by explaining the faith to others (head values).

He has encouraged open discussions and debates in the church significantly different than his predecessor.  While Cardinal Burke and others contend Francis is presenting a new way of thinking (from rules to discernment with the Church serving as a field hospital to the needs of the People).  Francis has chosen to overtly and covertly send a clear message:  it’s impossible to scare People into being good.

He has raised our consciousness to environmental issues using a moral focus of responsibility to tend to God’s creation.  His imperative is to reform the governance system with financial reforms by examining various agencies beginning with the Vatican Bank, tightening budgets, and consolidating various offices.  Perhaps most visibly powerful to the People of God is to challenge the clergy to move from a culture of clericalism to a vocation of service becoming servants of the People.  Toward this end, he has even changed how cardinals are appointed so that these goals can thrive through future popes.

In summary, Pope Francis has been a disruptive force within the Church to challenge the Medieval model of leadership and governance to align with the Signs of the Times.  We tip our hats to his courage, insight and faith mandate to wake the People of God from their slumbers to assume our Baptismal rights and exercise the needed responsibilities to live our faith intentionally. 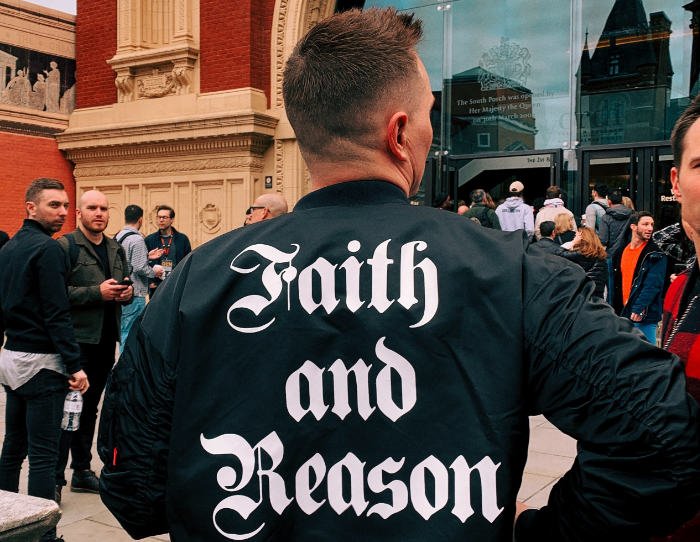 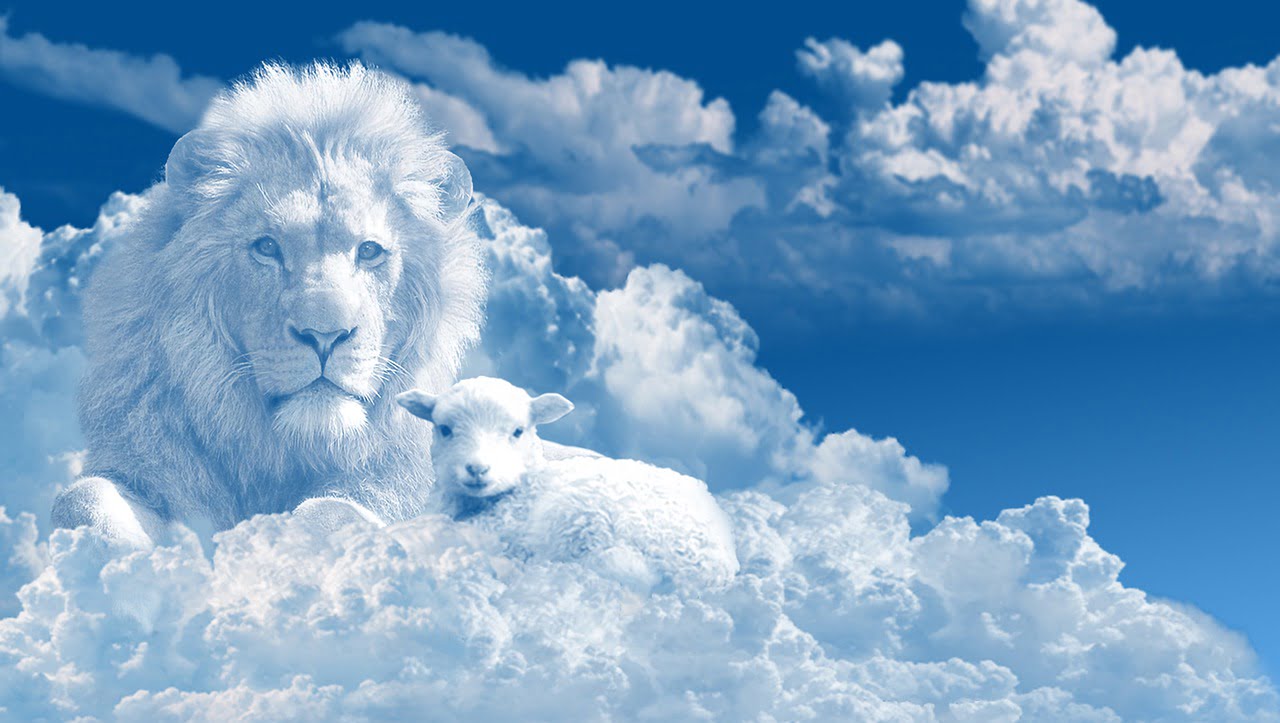 Innovation and sustainability within the Church 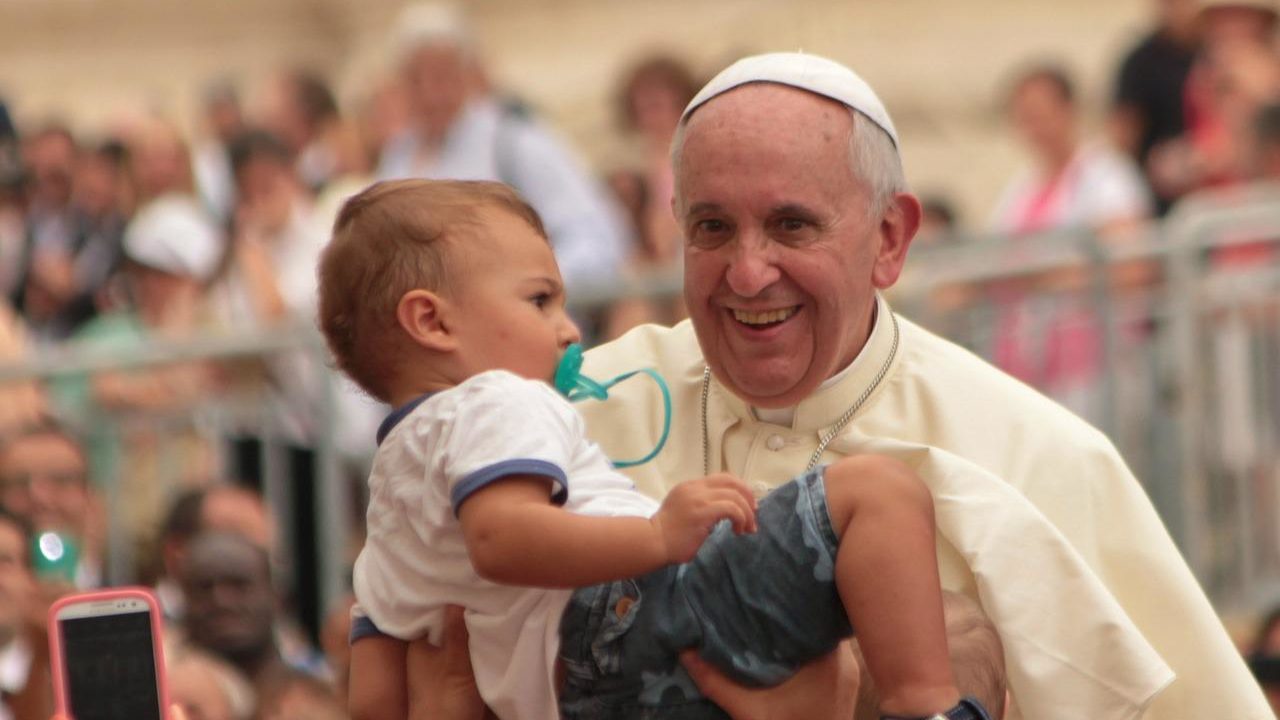 Everything is where you left it.